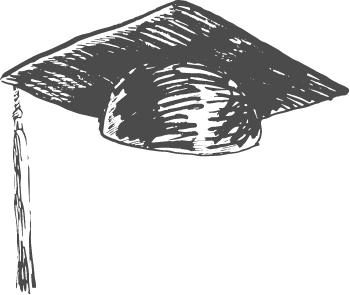 University of Texas at Austin, Austin Texas, 2003, B.A. in Government 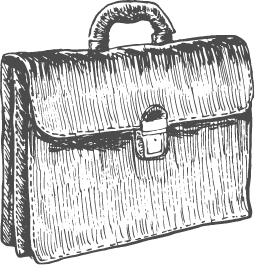 Christopher D. Cavazos has over 15 years of experience handling thousands of criminal cases throughout San Antonio and the surrounding counties. He attended the University of Texas at Austin, where he earned his B.A. in Government before moving on to receive his Juris Doctorate from St. Mary’s School of Law.

Mr. Cavazos has extensive experience in the criminal justice system, practicing law as both a defense attorney and as a prosecutor. Prior to Barrera, Cavazos & Powers, he served as a Prosecutor in Atascosa County and was appointed as a Special Prosecutor in both Wilson and Frio County. Mr. Cavazos specializes in criminal matters, including driving while intoxicated, assaults, protective orders, juvenile, and drug cases and was named as one of the Top Criminal Defense Lawyers in San Antonio.

Chris has taken the time to give back to the local communities as well by serving as a mentor to law students and working with local high school mock trial teams as they prepare for their state competitions.

Upon finishing his time at the Atascosa County Attorney’s Office, Mr. Cavazos and his partners Stephen C. Barrera and Brian T. Powers founded Barrera, Cavazos & Powers, bringing together over 40 years of experience as prosecutors, judges, and defense attorneys to vigorously defend those accused of a crime. 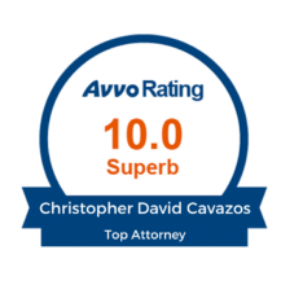